When you book with an account, you will be able to track your payment status, track the confirmation and you can also rate the tour after you finished the tour.
Sign Up
645

Thimpu remains synonymous with its colorful festivals, legendary monasteries, and coveted cultural sites. You can stroll around the local markets and see for yourself the everyday lives of Bhutanese people and their craftsmanship. You can either walk or ride on a horse to Taktsang monastery which epitomizes the religious belief of Bhutanese people. At the end of the Bhutan Cultural Holiday Tour journey, you will be left with a feeling that you have truly seen the real Bhutan up close.

You will be received by our representative and then transfer to Thimphu, the modern capital town of Bhutan after landing at Paro Airport. Overnight at hotel in Thimphu.

After breakfast Thimphu sightseeing. Visit Trashichhoedzong, the beautiful medieval fortress/monastery which houses most of the Government’s office and King’s Throne room It is also the summer residence of Je Khenpo, the Chief Abbot. Then visit National Library which has vast collection of ancient Buddhist texts and manuscripts. After that drive to Arts & Crafts School, famous for traditional thangkha paintings where you will see, students at work producing intricate design on cloth. After lunch visit Handicrafts Emporium which displays wide assortment of beautifully handwoven and crafted products. Then drive to Memorial Chorten, the stupa built in the memory of Bhutan’s Third King who is popularly regarded as Father of modern Bhutan. The paintings and statues inside this monument provide a deep insight into Buddhist philosophy. Overnight at hotel in Thimphu.

After breakfast, drive to Punakha with a short stop at Dochula pass (3,080m) stopping briefly here to take in the view and admire the chorten, mani wall, and prayer flags which decorate the highest point on the road. If skies are clear, the following peaks can be seen from this pass (left to right): Masagang (7,158m), Tsendagang (6,960m), Terigang (7,060m ), Jejegangphugang (7,158 m ), Kangphugang (7,170 m ), Zongphugang (7, 060 m ), a table mountain that dominates the isolated region of Lunana – finally Gangkar puensum, the highest peak in Bhutan at 7,497m. Later visit Punakha Dzong, built strategically at the junction of Pho Chhu and Mo Chhu rivers in 1637 by Shabdrung Ngawang Namgyal to serve as the religious and administrative centre of the region, Punakha Dzong has played an important role in Bhutan’s history. Damaged by four catastrophic fires and an earthquake, the Dzong has now been fully restored. After that drive to Wangduephodrang visiting Dzong and local market. The district of Wangduephodrang is also famous for its bamboo products, slate and stone carvings. Overnight at the hotel in Punakha.

After breakfast drive north of Paro valley to ruins of Drukgyel Dozng. From this fort, Bhutanese repelled several invasions by Tibetan armies. Nearby visit traditional Bhutanese Farm House which offers good insight into lifestyle of local people. After that, take an excursion to Taktsang Monastery, the most famous of Bhutanese monasteries. It is said that Guru Rinpoche arrived here on the back of a tigress and meditated at this monastery hence it is called “Tiger’s Nest”. The excursion to monastery takes about 5 hours for round trip. While returning to Paro town, visit en route Kyichu Lhakhang, one of the oldest and most sacred shrines of the Kingdom. Overnight at the hotel in Paro.

After breakfast drive to the airport for flight to onward destination. 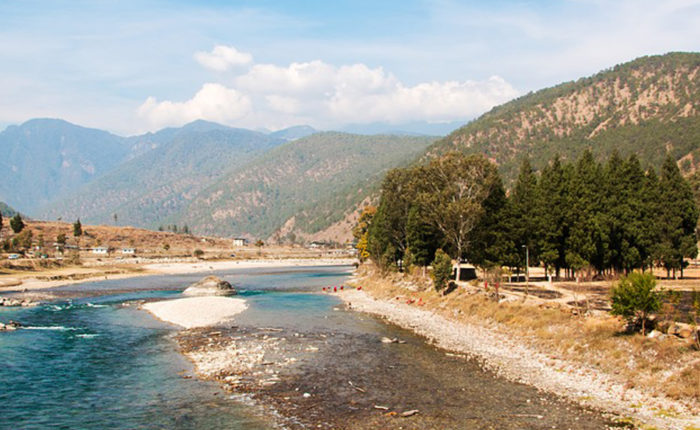 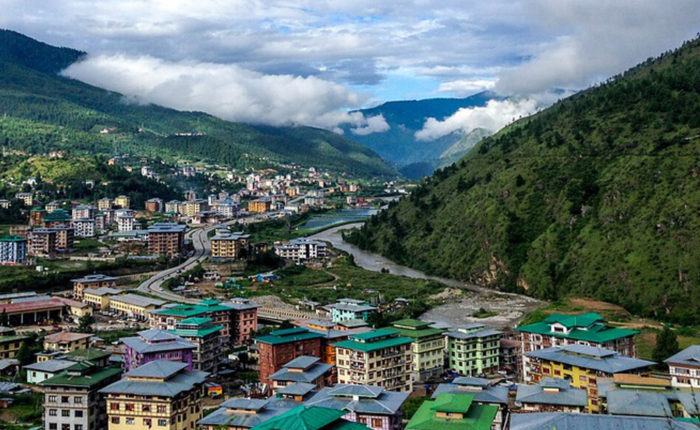 0
We use COOKIES on our website to give you most relevant experience by remembering your preferences. By clicking “Accept”, you consent to the use of ALL the cookies.
Do not sell my personal information.
Cookie SettingsAccept